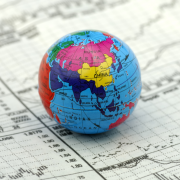 Reminder:  Just one week left until our Founding Member launch on May 22nd!

It has been a strong week for equities in emerging Asia and also a strong start for the month of May. South Korea KOSPI index is breaking out to all-time highs by clearing its 6 year-long horizontal resistance at 2,210 levels. The index possibly formed a multi-year long bullish ascending triangle. A strong monthly close will signal positive performance for the coming months. The ascending triangle chart pattern price target stands at 2,750 levels. Emerging Asia is a big component in the MSCI Emerging Markets index. As of May 11, 2017 the top 3 counties in the index are China (26.92%), S.Korea (15.34%) and Taiwan (12.20%). 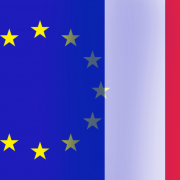 All eyes will be on the French election this weekend. The two candidates will face off in the second round on May 7. European equities have been strong since the first round election results. Two benchmark indices on Euro Stoxx 50 and Euro Stoxx 600 can put the European equity performance into perspective. Both charts show that uptrends have been intact for some time. Euro Stoxx 50 index broke out of its multi-month base in December 2016 and now very close to reaching its possible price target around 3,285 levels. The price target for the Euro Stoxx 50 Index is calculated by taking the width of the multi-month consolidation and adding it to the breakout point. 3,285-3,300 area is also the upper boundary of the parallel trend channel. On the other hand Euro Stoxx 600 Index is very close to its multi-year strong horizontal resistance at 400 levels. Both indices will face strong technical resistance in the following trading days/weeks. Performance around these strong technical resistance will shed more light on the long-term direction of the European equity performance. 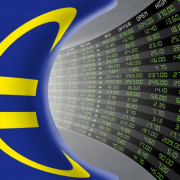 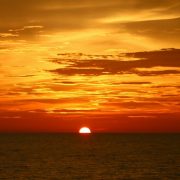 The Tech Charts blog started back in 2011 as a platform to share ideas and connect with like-minded analysts and traders from around the world.  And writing publicly about the markets has kept me motivated, structured, and focused on my technical analysis and trading.

In recent years, more and more traders and investors have gained access to global equity markets through either ETFs or directly via their broker accounts. This expanded access has allowed me to multiply my search for classical charting opportunities in the global equity space. 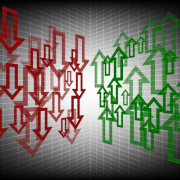 It was a mixed week for Global equity market performance due to each countries own political and geopolitical developments. However, the benchmark for Global equities, the MSCI ALL COUNTRY WORLD INDEX still shows a clear uptrend. MSCI ALL COUNTRIES WORLD INDEX captures large and mid cap representation across 23 Developed Markets and 23 Emerging Markets countries. With 2,481 constituents, the index covers approximately 85% of the global investable equity opportunity set. iShares has an MSCI ACWI ETF that seeks to track the MSCI ALL COUNTRIES WORLD INDEX. The ETF is listed on the Nasdaq Stock Exchange.

Since the beginning of 2016, MSCI ACWI ETF (ACWI.O) is in a clear uptrend. Over the past two months the price has been challenging the resistance at 63 levels. The continuation of the uptrend will depend on the strength around this resistance level. Last one month's price action can be identified as a possible pennant formation. Pennants are short-term continuation patterns that mark a small consolidation before the previous move resumes. Pennants, which are similar to flags in terms of structure, have converging trendlines during their consolidation period and they last from one to three weeks. Breakout above 63 levels can renew upside momentum both on daily and weekly scale. Strong support area remains between 62 and 62.5. This week there are 3 new chart pattern breakout signals. 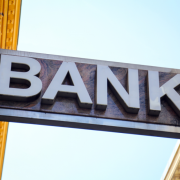 Up trends are still intact on the financial stocks in the U.S. A quick look at U.S. banking stocks can help us put things into perspective on the medium/long-term charts. This update reviews 6 different U.S. commercial banks. As you go through the charts of these commerical banking stocks you will find similar technical outlook as outlined below. 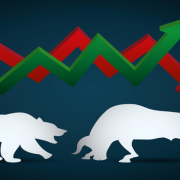 A relatively short but eventful trading week is behind us. Volatility increased due to geopolitical tensions. Equity indices came under pressure with bonds moving higher. There were 4 new chart pattern breakout signals during the week. Irrespective of general market direction, I try to feature those breakouts and breakdowns from well-defined trading ranges as they develop. 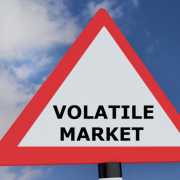 Strong technical support & resistance levels are formed after consecutive tests of the same price level. Support/resistance areas show the battle between the buyers and the sellers. The strong resistance for the CBOE VOLATILITY INDEX (VIX) stands at 14.75 levels. Over the past 5 months, the VIX consolidated between 10 and 15 levels. Price tested the horizontal resistance at 14.75 for 3 times over the course of the 5 month-long consolidation. Since the beginning of April, volatility index has been inching higher towards the strong resistance. A daily close above 15.15 levels can complete the 5 month-long consolidation and result in a spike in volatility. A spike in volatility can put downward pressure on global equity indices. This chart should be on your radar in the coming weeks. 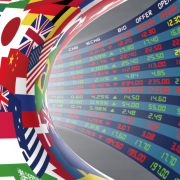 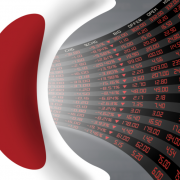 Japan's NIKKEI 225 Index is possibly forming a rectangle chart pattern with the boundaries between 18,800 and 19,690. The index is now testing the lower boundary of its 4 month-long sideways consolidation. Due to the tight consolidation range, volatility on both daily and weekly scale reached an extreme low level. These type of low volatility periods are usually followed by strong price action. It is important to note that there are times when a rectangle can act as a reversal chart pattern. A breakdown below the lower boundary at 18,800 will suggest lower prices in the coming weeks. However, failure to breakdown the support at 18,800 and a possible rebound from the current levels will increase the likelihood of a rectangle as a continuation chart pattern, targeting higher levels. 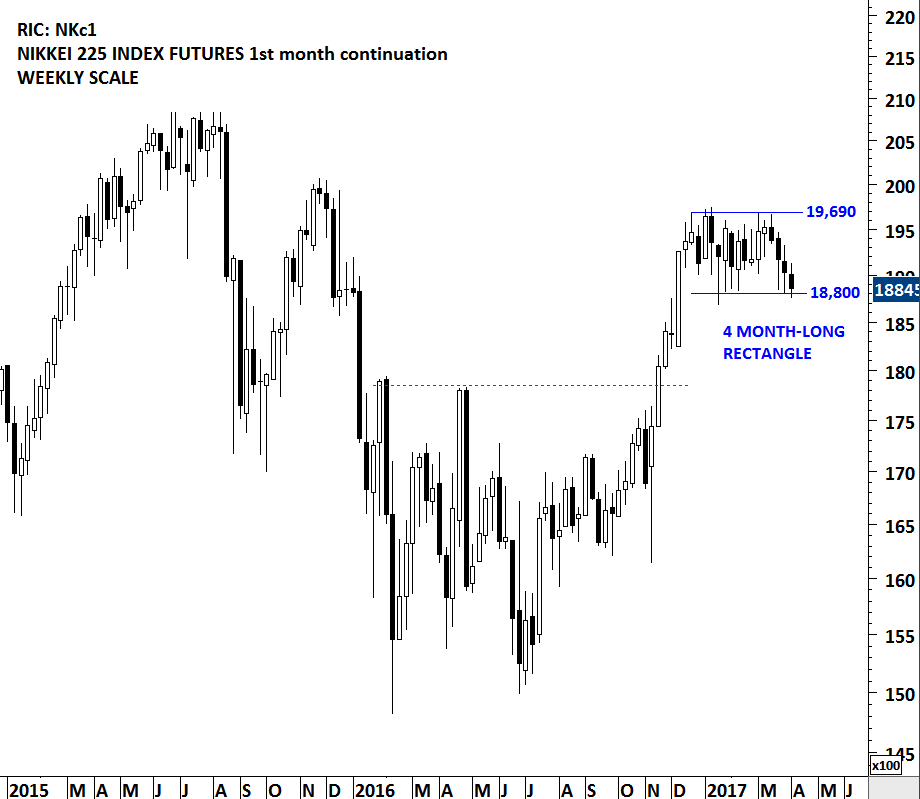