Volume is an important indicator that can be used to confirm certain price movement. It is always positive to see increasing volume when a stock is advancing. An advance on expanding volume is deemed more robust than an advance on contracting volume. Likewise, it is good to see an increase in volume during a breakout from a lengthy consolidation range.

I classify volume indicator as “good to have”. It is “good” to see an increase in volume during a breakout. However, it is not a “must”. A breakout from a well-defined lengthy trading range can take place with low or “average” volume. This should not put the breakout in question. It is possible for the volume to pick up at the latter stages of the uptrend. Ignoring a genuine breakout because of low volumes can result in a missed opportunity. Below is a great example studying the volume pattern during a major breakout that took place on SUNAC CHINA HOLDING. Price completed a year-long rectangle with a strong breakout. Given the length of the consolidation and the magnitude of the breakout, the volume at the breakout and the weeks following the breakout was not significant. Only after the trend accelerated in the first part of 2017 that the volume started increasing. This is only one example and can’t be generalized for all breakouts. However, it is a good case study highlighting the importance of price action as the leading indicator. 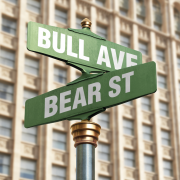 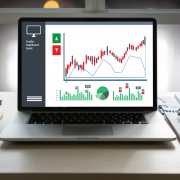 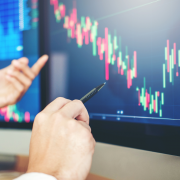 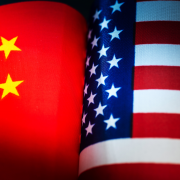