During periods of consolidation prices tend to form a recognizable chart pattern which helps us to determine the direction and magnitude of the next substantial trend with some degree of accuracy.

In late 2016, a Swedish company FORMPIPE formed a 16 month-long ascending triangle as part of a decade long symmetrical triangle. Tech Charts identified this chart pattern development as a launching pattern. Breakout completed both chart patterns and resulted in a strong trend period. Ascending triangle is a bullish continuation chart pattern.

Over the past few weeks similar price action was identified on a South Korean company LG DISPLAY and the opportunity was featured in the Global Equity Markets reports. The 9 month-long ascending triangle is acting as a launching pattern. Breakout from the 9 month-long bullish continuation chart pattern is taking place at the same level from the decade-long symmetrical triangle.

LG DISPLAY is listed on the NYSE via depository receipts. Price chart of the New York Stock Exchange listing also completed a well-defined chart symmetrical triangle chart pattern. Members were alerted to this opportunity as well. As a Premium Member of
Aksel Kibar’s Tech Charts, 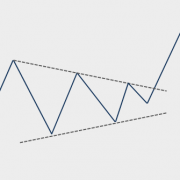 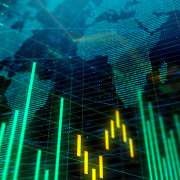 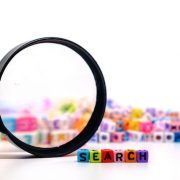 SEARCHING THROUGH THOUSANDS OF CHARTS 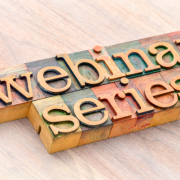 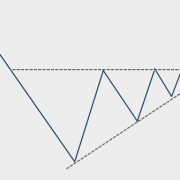 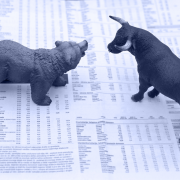